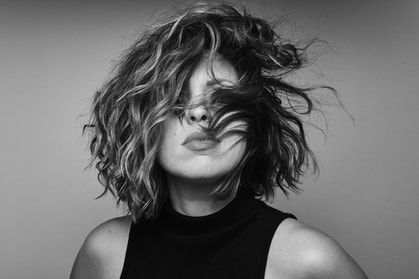 Melisande’s ambition and sense of beauty has landed her styling positions in Paris, London and New York.
​Born in Belgium, she began her journey has a hair stylist in the south of France at age sixteen.
​She was trained at Toni & Guy academy in Paris, after working in the capital top's salon for three years, she relocated to London where she was offered a Style Director position.